It’s about that time again, another week means more tech stories. Check out my tech stories for this week and make sure to share it and maybe even leave a comment about one of the stories. So without further adieu…

Viral video of the week

A video that has gone viral here in Chicago is the Freudian slip by sports reporter, Susannah Collins, before the Blackhawks game on Tuesday. In an attempt to speak about the Blackhawks’ regular-season success, her mind seemingly drifted elsewhere. Due to her little on air blunder, Commcast SportsNet Chicago announced that she will no longer be with the network. Do you think she should’ve been fired for her on-air gaffe?

Did Jannic Get a Job?

In a previous post I wrote about a young man, Jannic Nielssen, and his unique approach to fulfill a May 1st job or internship offer deadline. May 1st has passed and as mentioned in Jannic’s video above, he was completed his goal! I’m happy to announce that Jannic has decided to join Thrillist Media Group as the Marketing Coordinator in NYC.

​I wish him nothing but the best in his career! What did you think about his interactive resume? 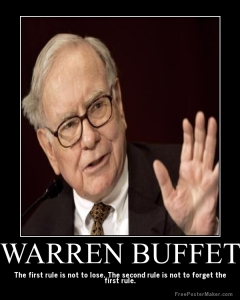 This week the most influential, well-know business man, Warren Buffet, took the plunge and joined the Twitterverse.

While there are currently dozens of fake Warren Buffett accounts on Twitter, the real Warren Buffett’s first tweet, sent from @warrenbuffett, came out while being interviewed by Fortune‘s Pattie Sellers at the University of Nebraska Omaha and simply stated, “Warren is in the house”. 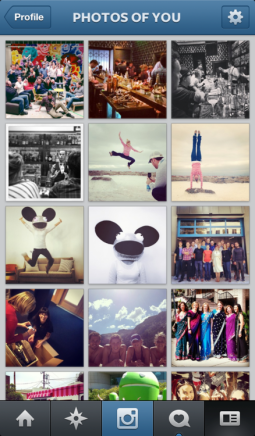 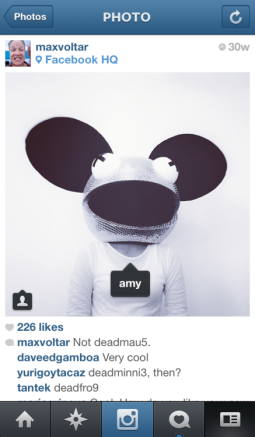 This week Instagram finally joined the likes of Facebook and introduced the ability to tag friends in your pictures. With the new tagging feature it’ll be easier to find pictures others have uploaded of you. Previously, the only way to find pictures of yourself was to view pictures you were “mentioned” in. Now, there’s a “Photos of You” section on your Profile tab. Of course there’s a privacy setting so you can approve tagged pictures before they show up in your feed. So you don’t have to worry about that embarrassing picture of you dancing on the table Saturday night, it will not be seen instantly if you don’t want it to.

Are you excited for the tagging feature on Instagram?